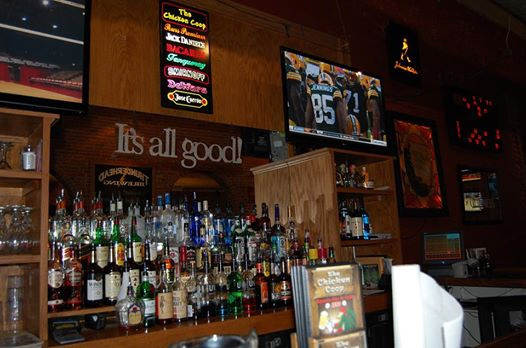 If you’re looking for a dinner spot traveling through Grand Island look no farther than the Chicken Coop.  It’s a sports bar and microbrewery with a laid back atmosphere that you expect from central Nebraska.  It’s owned by Thunderhead Brewing based in Kearney and offers over ten different beers on tap that are either brewed right there or in the brewery in Kearney.  They offer a full menu, craft beer, root beer and cream soda made in house and a beer garden for those of you who prefer to eat outdoors.